Park City, UT — The nonprofit Sundance Institute and Sandbox Films selected and announced their latest cohort of filmmakers and projects supported by the Sundance Institute | Sandbox Fund, an initiative that elevates the voices of independent artists working at the intersection of science and nonfiction storytelling as they produce and promote work and discourse that highlights the overlap of science and art.

The ten selected project teams will receive non-recoupable grants and access to Sundance Institute’s year-round continuum of support, which can help address creative, financial and production issues. In addition to this tailored project support, the grantees will receive opportunities for engagement events where they can connect with Sundance’s network of alumni and creative advisors and Sandbox Films ’s roster of renowned scientists, as well as enthusiastic audiences.

Hajnal Molnar-Szakacs, Sundance Institute Documentary Film Fund Director, said, “These visionary storytellers are working at a crucial intersection in this moment — one that centers artful nonfiction storytelling and scientific exploration and thinking. We’re pleased to champion their works, and look forward to leveraging our collective expertise to help them develop, shape and uplift their stories as they come together.”

Jessica Harrop, Head of Production at Sandbox Films, said, “We are thrilled to announce this new cohort of Sandbox Fund awardees, each of whom is expanding the boundaries of science storytelling in their own way. It is so important to us at Sandbox Films to reimagine what science stories can look like. We could not be more excited to see what this diverse group of artists creates.”

For more information about the program or to apply for future grants, visit the Sandbox Fund at the Sundance Institute’s website.

The Age of Loneliness 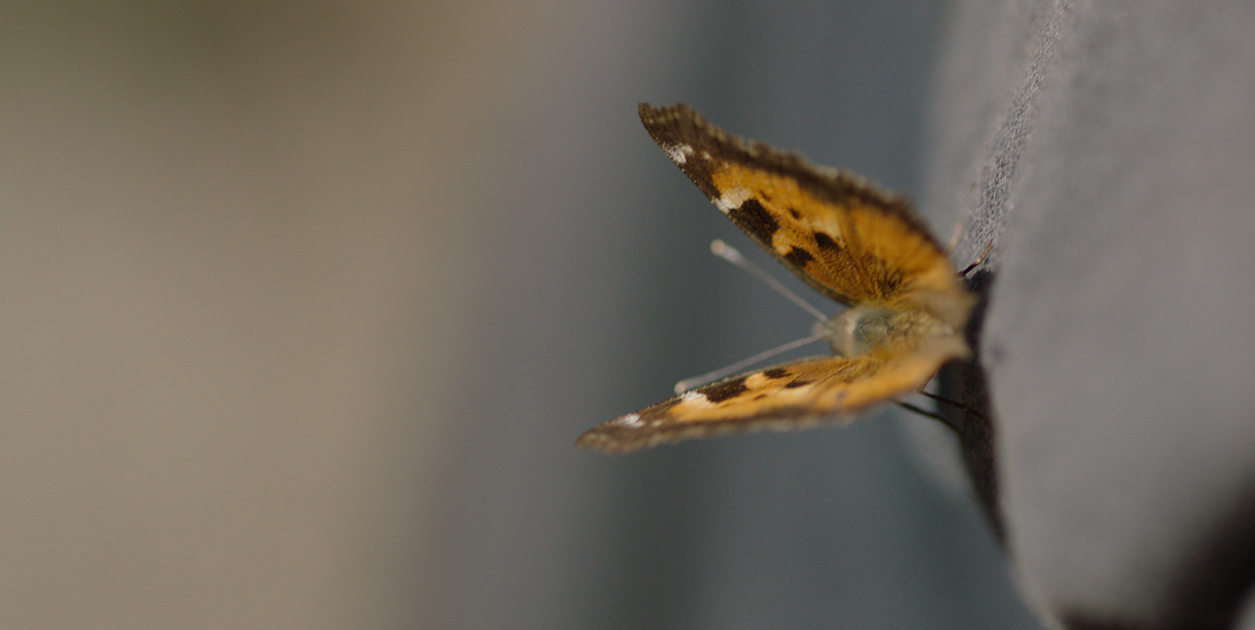 It is estimated that over 40% of the planet’s insect species are flying towards a catastrophic demise. As the world enters the 6th wave of extinction, we need to prepare ourselves to live in a flowerless world, with silent forests and the collapse of functioning ecosystems. If we lose insects, who is to say humans aren’t next? The Age of Loneliness is a look at the global fight to stop the impending insect apocalypse. 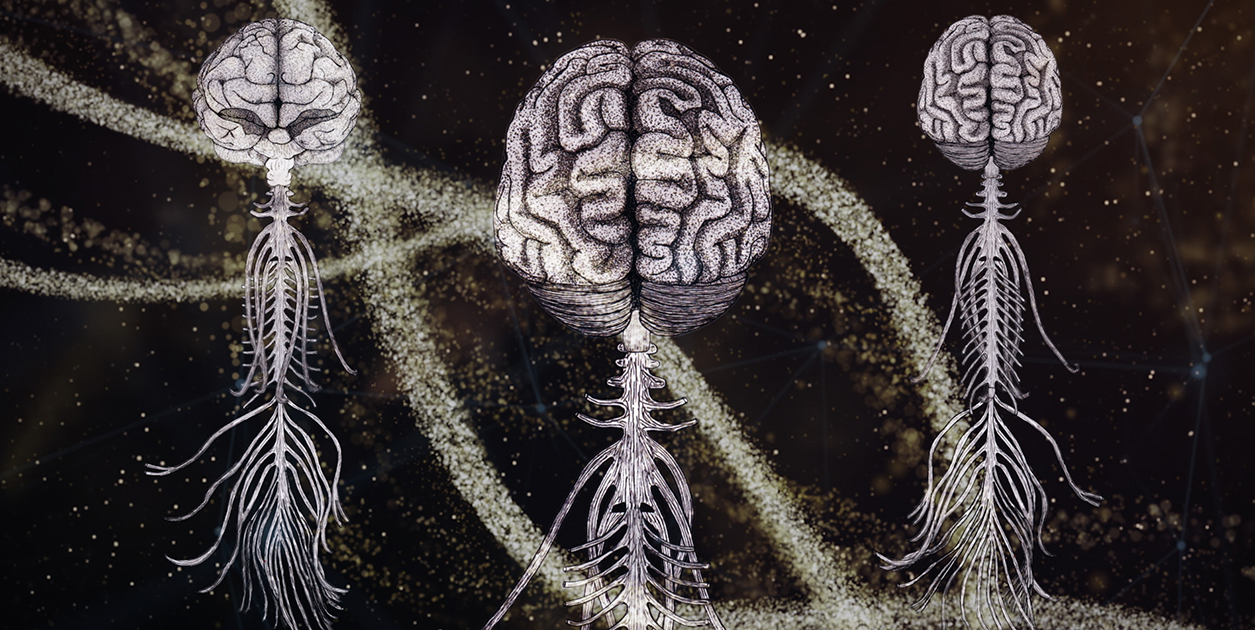 Darwin’s Baby follows the venture of an illustrator and a science-philosopher in their pursue to draw a user’s manual for the human mind. A map of where the inbuilt program ends and the self begins. 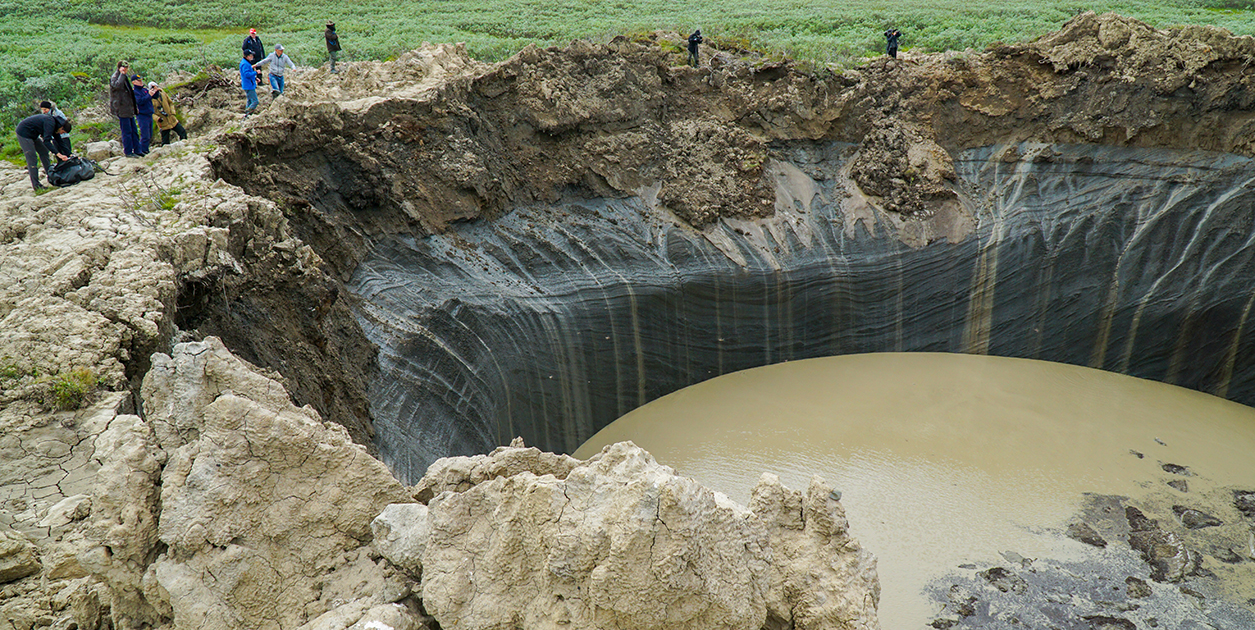 End of Land is an observational portrait of apocalypse, myth, and the human relationship with non-human nature, told through the explorations and interpretations of a mysterious new phenomenon: exploding methane deposits that open portals to the past and leave vast craters on Siberia’s Yamal Peninsula. 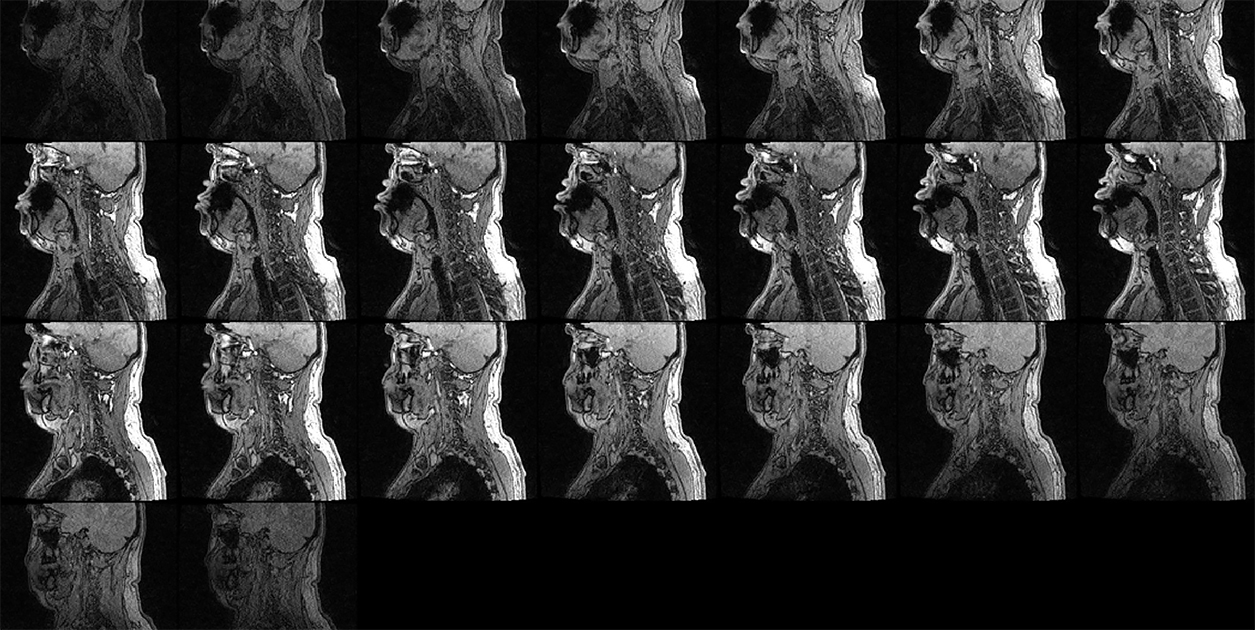 From vocalists to emcees, educators to artificial intelligence, our voices are something that define much of who we are, but which we often take for granted. Finding Your Voice explores our unique identity rooted in voice through the lens of science, technology, and culture, and the universal journey to find it. 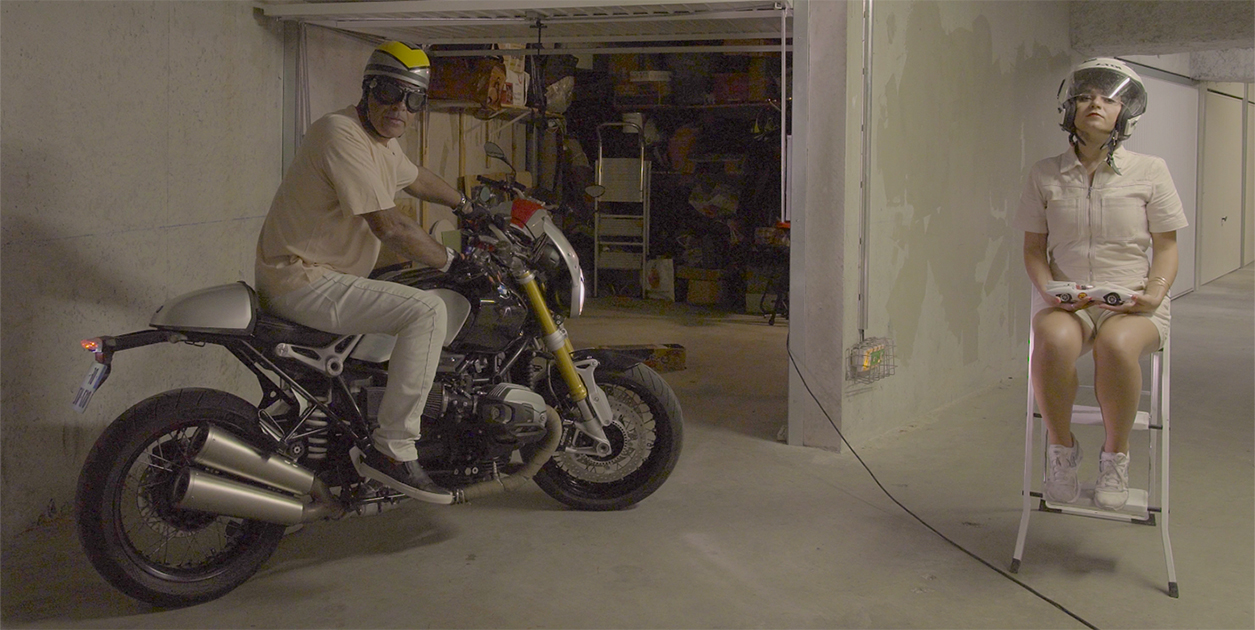 Old worlds decolonise future worlds, migrant bodies prepare to settle on the moon. Through role-play, magic, and doppelgängers, Red Moon offers an experimental vision and template for future diasporas beyond Earth. How will the first children of the moon understand origins, borders and territories? 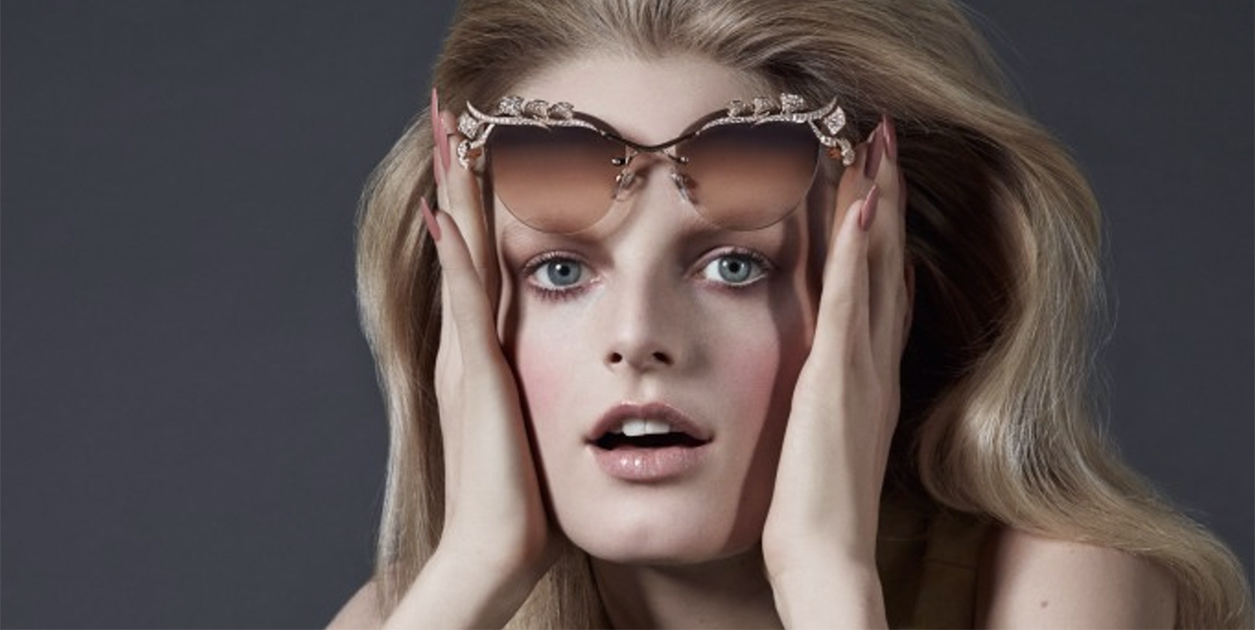 In an eye-opening exploration of the gender spectrum, humans increasingly defy binary categories, while science has learned to measure biological sex by myriad factors. Is it time to socially redefine gender in more complex ways, beyond our narrow ideas of chromosomes and testosterone? 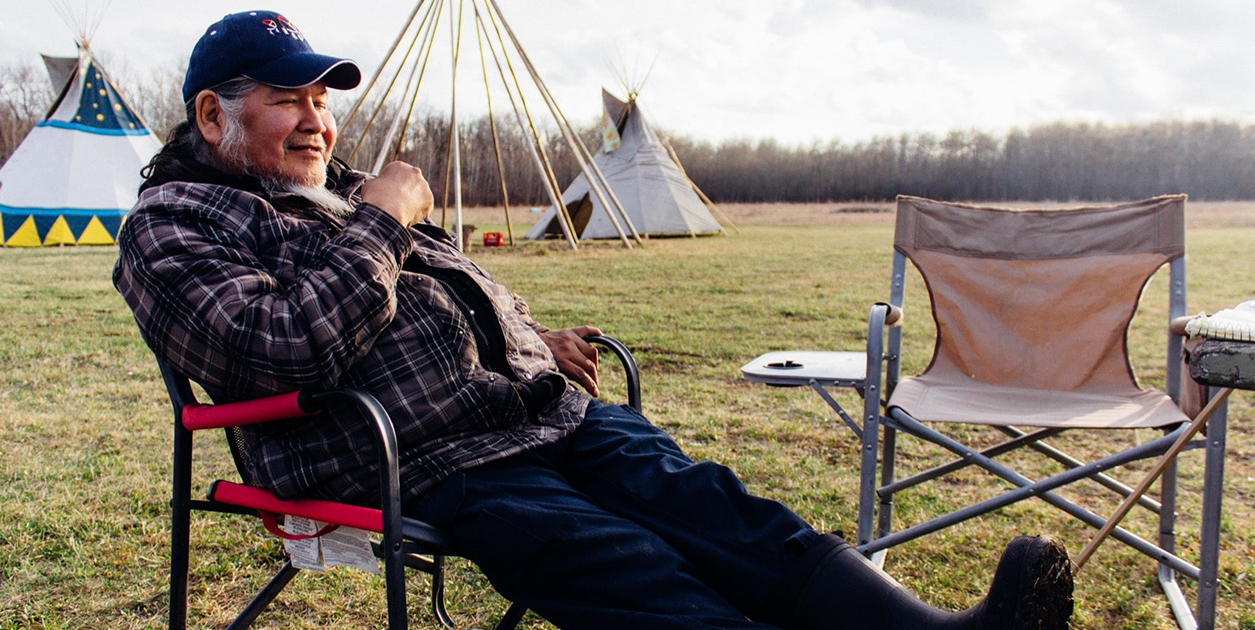 Wilfred Buck is a hybrid feature centering on a Cree elder who’s been called the Indiana Jones of Indigenous star knowledge. Weaving together his harrowing past and his present life with sky stories, we’ll move between the gutter and the stars to unpack colonization’s impact on Indigenous ways of knowing. 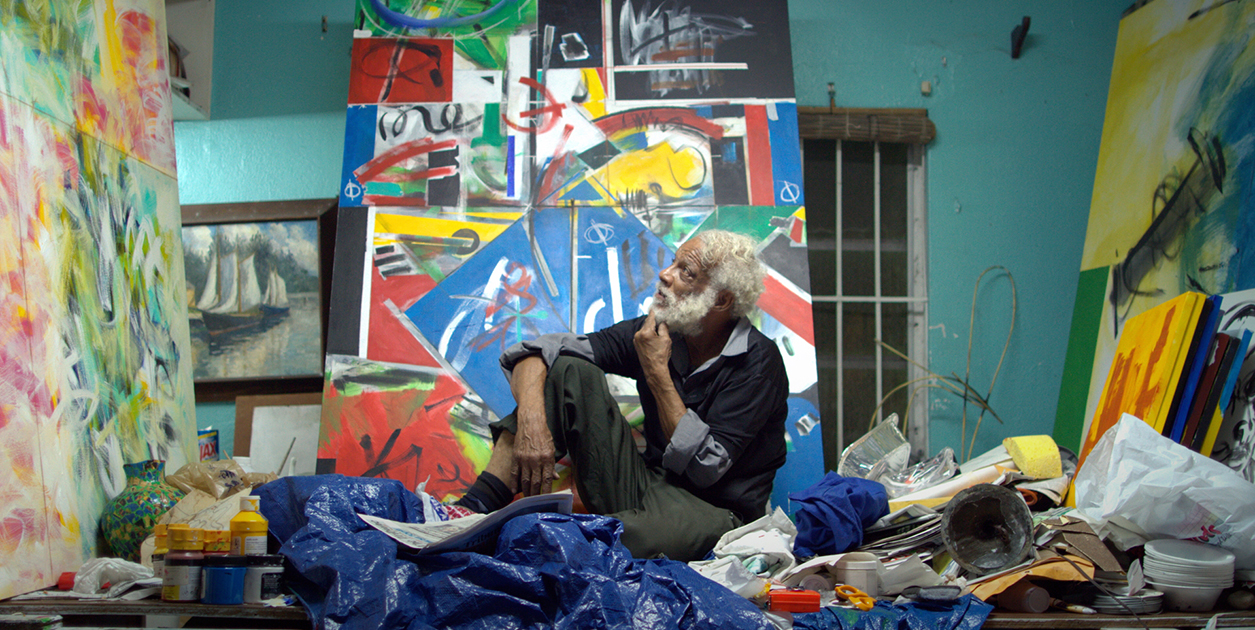 Bahamian painter Kendal Hanna endured years of 1950s-era electroshock therapy before emerging to create a body of work described as “a gold mine.” Artists and scientists collaborate to explore Hanna’s story and the forces that threatened to erase his memory, his work, and his name from history. 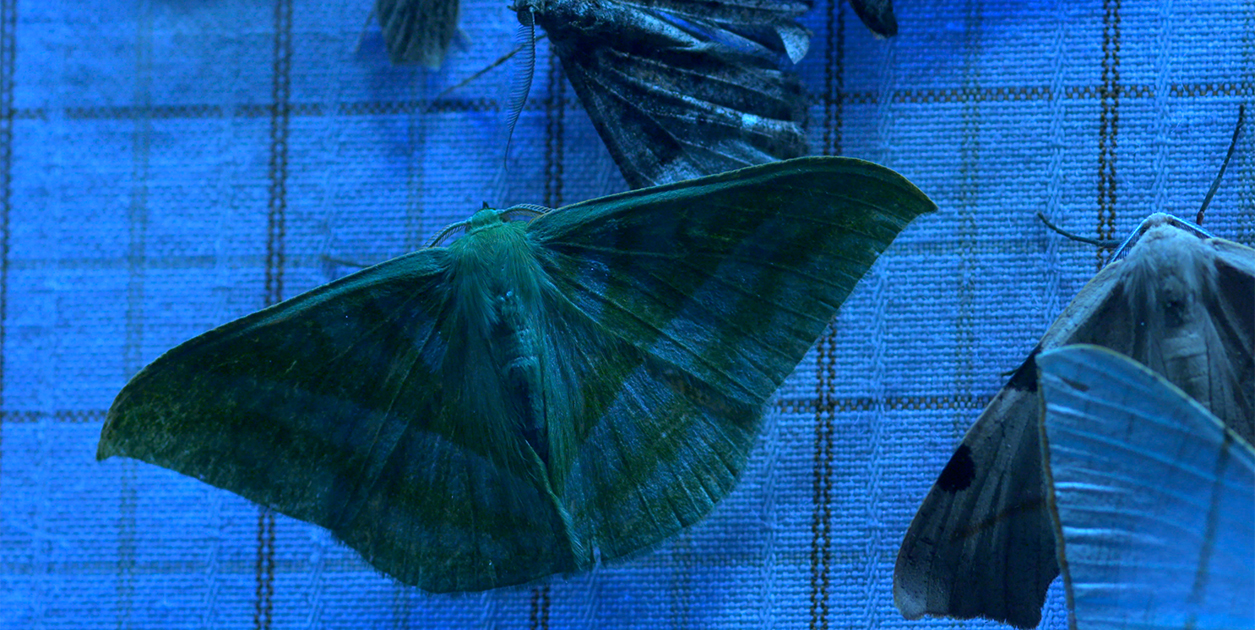 In the dense forests of the Eastern Himalayas, a young woman scientist studies moths. A young man rediscovers the forest he has grown up with. The film follows their fascinating journey into the secret world of moths, inviting us to witness their beauty, their fragility in the face of rising temperatures and our own hidden connection with them. 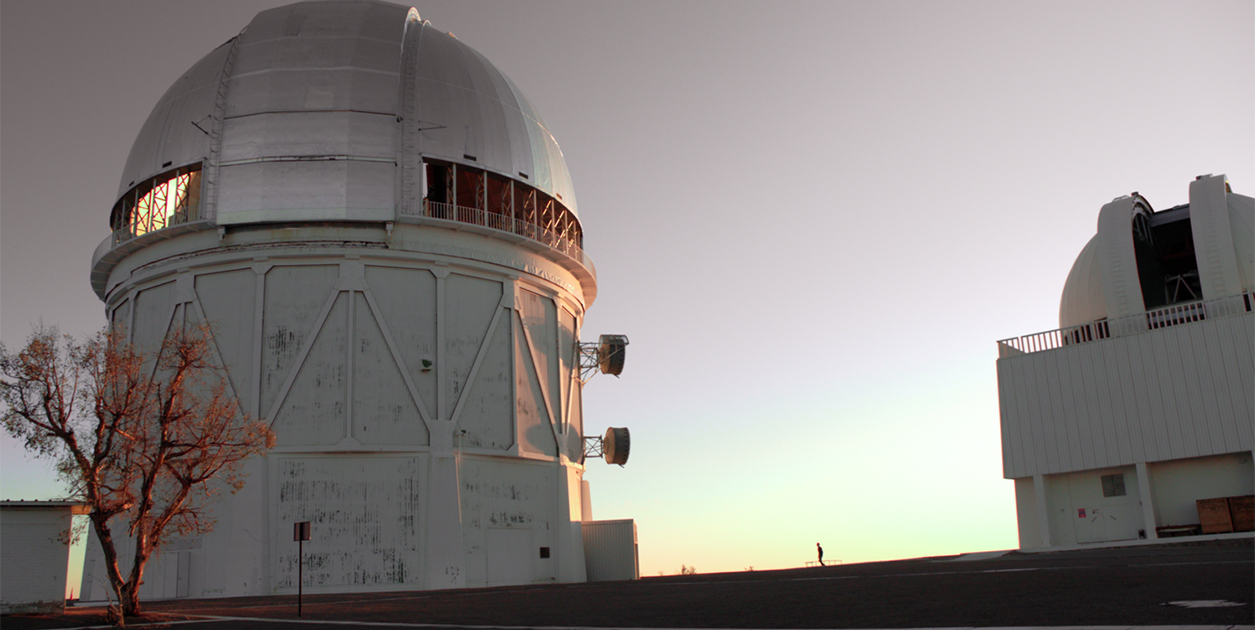 The world’s greatest astronomers have recently calculated that a new planet, never before seen by human eyes, lurks at the edge of our solar system. Now, the race is on to find it, and whoever succeeds will be responsible for one of the most momentous discoveries in history.